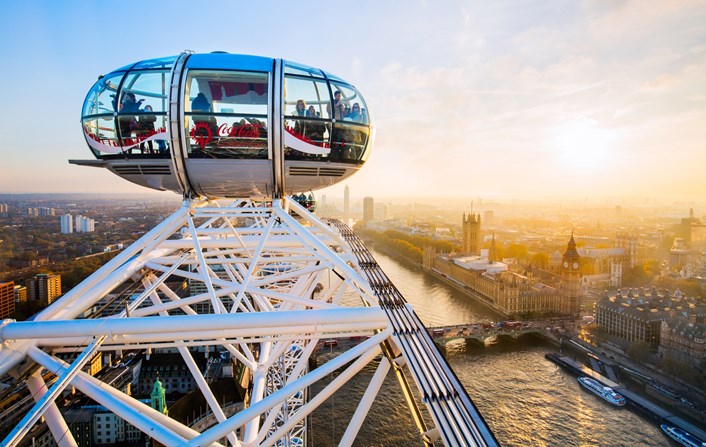 The Mayor of London, Sadiq Khan, is today launching a drive to promote London to visitors from other parts of the United Kingdom.

London is one of the most visited cities in the world. In 2017, 32 million tourists visited the capital for more than one day, generating almost £26bn for the capital’s economy. Of these, 19.8m were international tourists, while 12.2m were from England, Scotland and Wales. Tourism supports approximately 700,000 jobs in the capital.

But while international visits to London have increased during each of the past five years, there has been a decline in the number of visitors from around the UK who visit the capital for just one day. Day visits to London reduced by three per cent in 2017, from 337m, to 327m. During this time, spend from day visits reduced considerably, by approximately 13 per cent from £14.4bn to £12.6bn.

London & Partners (L&P) currently promotes London internationally but with the Mayor’s announcement today they will now have responsibility for co-ordinating an industry-led Domestic Tourism Consortium that will promote the capital to domestic tourists as well.

The Mayor will commit £600,000 to the Domestic Tourism Consortium over the next two years to support dedicated campaigns and promotional activity to address the decline in UK visitors. A number of London’s Business Improvement Districts (BIDs) and landlords have also joined forces to create the Consortium and provided substantial investment towards the campaign.

Speaking to over 300 of the capital’s tourism and hospitality businesses at L&P’s annual ‘Tourism Means Business’ conference today, the Mayor of London, Sadiq Khan, said: “Tourism is of huge value to our economy, and domestic tourists tend to spend more than international visitors. So it’s important that we take action to boost the number of visitors to London from around the UK.

“I am pleased to announce that London & Partners will now be using their considerable expertise in promoting London, to also target a domestic audience, working closely with business to promote the capital to other parts of the UK and spread the message that London is and always will be open.”

Tracy Halliwell, Director of Tourism at London & Partners, said: “London is one of the world’s leading tourism destinations and we are thrilled to be supporting the capital’s tourism sector by coordinating the industry-led Domestic Tourism Consortium and delivering dedicated promotional campaigns for domestic visitors to come to London”

Jace Tyrrell, Chief Executive of New West End Company, a member of the Domestic Tourism Consortium, said: “We are delighted that London & Partners will begin promoting the capital to domestic tourists in partnership with our businesses.

London’s West End is the retail, gourmet and cultural heartland of the capital and an important gateway to other UK tourist destinations, driving growth across the country. With the challenging economic times, the role the West End plays in retaining London’s global position will become even more important post-Brexit, so it is vital to invest in its success now to safeguard London’s future.”

Karen Baines, Head of Group Marketing & Communications at Shaftesbury PLC said: “The creation of the Domestic Tourism Consortium is a great example of unity and belief in London's future, businesses coming together with other stakeholders to collectively invest in and support London’s tourism industry. Shaftesbury are delighted to be a founding member of this Consortium which will benefit not only London’s West End but the wider London community.”