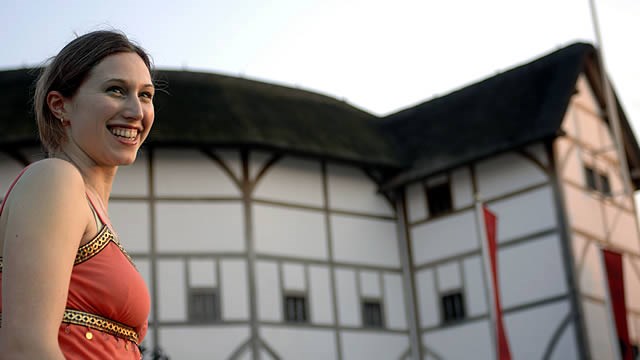 Study London, the Mayor’s official university guide has hailed the statistics, announced today (5 March 2019), as a “significant win” for London with a marked uplift in overseas students to the capital for the 5th consecutive year1.

The new statistics from the Higher Education Statistics Agency (HESA) reveal that 118,145 international students came to London in 2017/18, which is an increase of 5.3% from 2016/17. This rise illustrates strong growth for London in comparison to the previous year’s growth rate of 2.6%.

China remains London’s largest student market, growing by 89.6% since 2011 with a current total of 21,350 undertaking studies in the British capital. US and Italy have maintained second and third position, with 7,105 and 5,770 students in London respectively.

India and China remain the fastest growing markets, with student numbers from both increasing by 20% since 2016/17.

Deputy Mayor for Business, Rajesh Agrawal, said: “These new statistics show that London is as big a draw as ever for the brightest young talent from around the world. I’m delighted to see so many students choosing our city as their destination of choice to learn and to discover all the benefits of a first-class education.

“London has more world-leading universities than any other city on the planet, and a buzzing cultural landscape which attracts international students from more than 200 countries. This is yet more evidence that London is open.”

In addition, four of London’s universities have recently each been ranked as the best in the world for Art & Design, Education, Social Policy & Administration, and Veterinary Science respectively – making them world leaders in each subject.2

Students from all over the world continue to choose London as a city to study in for its unique mix of culture, diversity, creative energy, and a vast choice of courses and world class institutions. For further information on studying in London visit www.studylondon.ac.uk

1 According to data from HESA collected from 2011

2 According to QS World University Rankings by Subject 2019