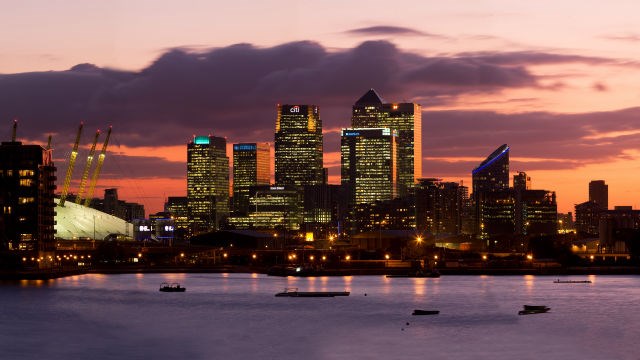 A host of high profile congresses has helped London secure a top five position, as one of the most sought-after destinations for association events, according to the prestigious International Congress and Convention Association (ICCA) ranking.

Last year London welcomed many major congresses, including the European League Against Rheumatology’s and the European Respiratory Society’s which, combined, drew in tens of thousands of delegates. In 2015, the European Cardiology Society – one of the world’s biggest congresses - came to the city, bringing over 32,700 delegates and cementing London’s reputation as a world class destination.

This year is set to be equally successful, with the European Association of Urology hosting a record-breaking congress at ExCeL London in March, and the Alzheimer's Association International Conference taking place in July.

Commenting on the news, Suzanne Singleton, Head of Associations at London & Partners, the Mayor’s official promotional agency and CVB for London, said: “The ICCA rankings are a key indicator of a city's success in the meetings and events sector and we are very proud that London has maintained its position in the top 5. This result highlights the important collaboration with our partners across the city.”

Looking ahead, London will be welcoming a number of international congresses, such as the American Association of Petroleum Geologists in October and the International Association for Dental Research next year.

Association event planners can meet the London & Partners team at IMEX Frankfurt on 16 - 18 May at stand F400 and in June at The Meetings Show in London on stand H500 to find out more about hosting events in the British capital.

Images can be downloaded on http://bit.ly/2pXwDBc

For other high res, rights-free images of London, please register at http://photos.london/press/

ICCA -the International Congress and Convention Association- is the global community and knowledge hub for the international association meetings industry.