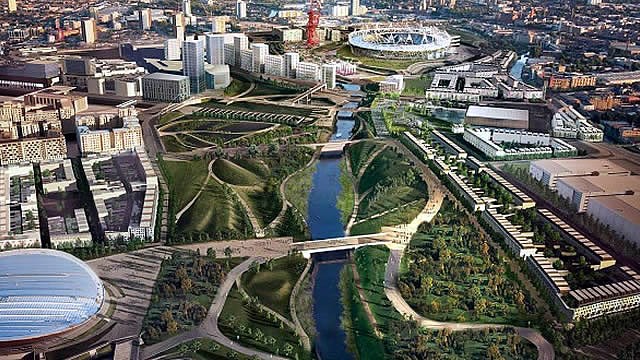 London is the number one destination in Europe for international technology workers, according to latest figures from LinkedIn and Stack Overflo

The UK capital’s thriving technology and cultural scene continues to be a major draw for tech talent from overseas, with analysis of LinkedIn’s members showing that London welcomed more European and non-EU tech professionals than any other major European city in 2018.

According to the findings, London retained the top spot as the most attractive destination for tech workers looking to move for work for the second year in a row, ahead of the likes of Berlin, Paris and Amsterdam1.

Separate research by Stack Overflow, the world’s largest developer community, shows that London is home to more software developers than any other European city, with over 357,900 workers across the capital. Some of the world’s largest technology companies have taken advantage of London’s high concentration of software developers, with the likes of Amazon, Facebook, Yoox Net-A-Porter Group and Expedia all choosing to base developer teams in the UK capital.

Based on recent analysis of Stack Overflow’s 50 million monthly users, London has more software developers than other major European cities such as Paris and Amsterdam and over three times the numbers seen in Berlin2.

The research has been compiled by London & Partners, the Mayor of London’s official promotional agency, and is being released today to coincide with the launch of a new online resource hub (jobsandtalent.london) to help international businesses with talent and recruitment in London.

Laura Citron CEO of London & Partners said: “London is home to some of the best technical and creative minds who are helping us to lead the way in cutting edge research and innovations in high growth areas such as Fintech and Artificial Intelligence. Today’s figures demonstrate that London is an open, welcoming city and that the strength of our tech sector is built on the international makeup of our tech workforce.”

“It’s important that we continue to make it as easy as possible for London’s businesses to access the best talent from all over the world. We are launching the Jobs and Talent Toolkit to help international businesses make the very most of London’s diverse talent offering.”

Joshua Graff, Head of LinkedIn UK added: “LinkedIn members around the world continue to see opportunity in London, and whether it’s hunting for jobs on our platform, or moving to a new city to build a career, London remains in front of its European competitors in the battle for high tech talent.”

Nikolay Storonsky, CEO Revolut added: "I settled in the UK 12 years ago. I found a city that didn't care where you came from, only what kind of person you were and what you had to offer. Thanks to everything that London has to offer, I have been able to build one of the fastest growing technology companies in the world. There is no doubt in my mind that London will retain its crown as the best city to build and grow a startup."

A number of high-profile technology companies and organisations investing in innovation and the startup ecosystem have made long term commitments to London, with many citing London’s world class talent pool as a reason for investing. This includes: