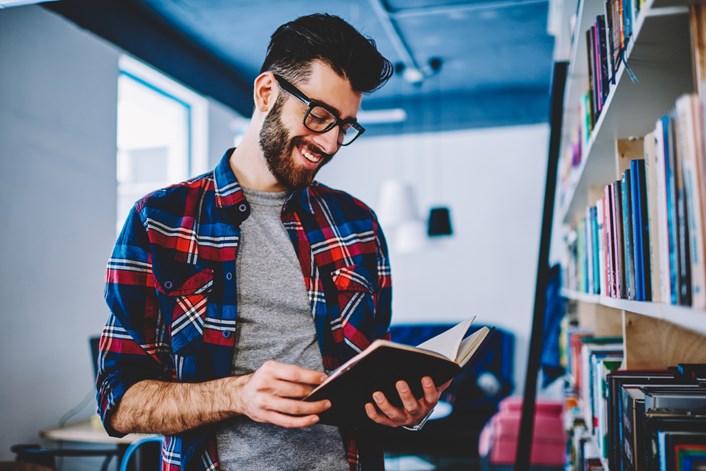 London has been named as the world’s leading university city with more faculty programs ranked among the top-50 in the world than any other university city, according to the QS World University Rankings by Subject.

The rankings highlight each higher education program’s performance across 4 categories1, including the academic reputation of the institution and employer perception.

Results also show an overall progress for London’s universities, out of the capital’s 228 ranked programs, more have improved their position (79) than have fallen (49) since 2018, cementing the capital’s number one position.

“London attracts bright, ambitious people from around the globe to study at our world-class institutions – they learn from the top academic minds here and contribute to our lively intellectual climate.

These results show that whatever their subject interest – Sciences, Arts and Humanities, Design or Business – international students can be sure of an outstanding experience in London’s diverse higher education sector.”

“This year’s edition of the QS World University Rankings by Subject serves to underline London’s status as a uniquely successful higher education ecosystem. No city possesses the same diversity or concentration of educational excellence, shared among so many institutions.”

41 programs offered by London’s universities achieved a top-10 rank, reinforcing London’s reputation as one of the best cities in the world for higher education.

For further information on studying in London visit www.studylondon.ac.uk

QS Quacquarelli Symonds have been compiling university rankings since 2004, when they published their inaugural QS World University Rankings. Since then, QS’s rankings have grown to be the world’s most popular source of comparative data about university performance. Their Subject rankings tables were visited over 37 million times in 2018, and their overall rankings tables over 73 million times.

The project has expanded to include: 5 regional rankings, the QS Best Student Cities ranking, rankings by Subject Area, the QS Higher Education System Strength Ranking, and, most recently, the QS Graduate Employability Ranking. QS’s research is featured by media outlets across the world, with over 50,000 media clippings related to QS published in 2018.

1QS use four key metrics to compile the rankings. The precise weighting of each metric varies by subject to reflect differing publication cultures across disciplines. For example, research performance is deemed to be a stronger indicator of institutional strength in Medicine, where the discipline is highly reliant on dissemination of research, than it is in Performing Arts, where the discipline is more vocational in nature.

About Scopus Scopus is the largest abstract and citation database of peer-reviewed literature and features tools to track, analyze and visualize scholarly research. Its comprehensive database contains 55+ million items indexed from 21,000 titles from more than 5,000 publishers worldwide, ensuring broad interdisciplinary coverage in the fields of science, technology, medicine, social sciences and arts and humanities. Scopus was designed and developed with input from researchers and librarians and features direct links to subscribed full-text articles, other library resources and interoperability with applications such as reference management software. Scopus is part of the Elsevier Research Intelligence portfolio which includes the SciVal tools, the Pure system, rich data assets and custom Analytical Services.

About Elsevier Elsevier is a world-leading provider of information solutions that enhance the performance of science, health, and technology professionals, empowering them to make better decisions, deliver better care, and sometimes make groundbreaking discoveries that advance the boundaries of knowledge and human progress. Elsevier provides web-based, digital solutions — among them ScienceDirect, Scopus, Elsevier Research Intelligence and ClinicalKey — and publishes over 2,500 journals, including The Lancet and Cell, and more than 33,000 book titles, including a number of iconic reference works. Elsevier is part of RELX Group plc, a world-leading provider of information solutions for professional customers across industries.