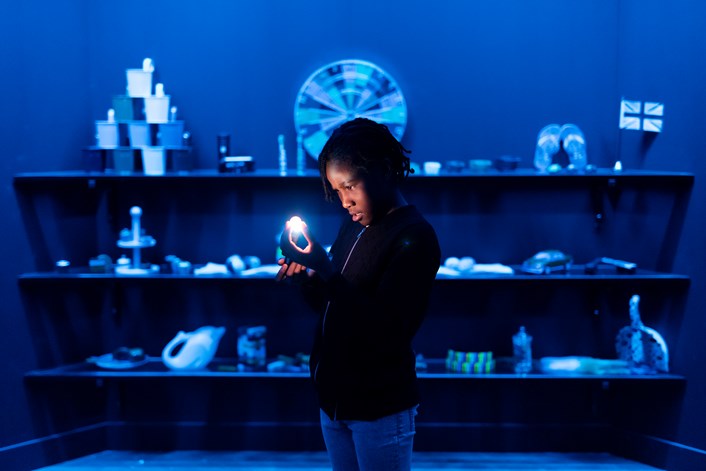 10th November, London, 2022 - London is well placed to take advantage of the fast-growing immersive technology space, with a new research report from London & Partners and Dealroom.co revealing that the UK capital ranks as the top European hub and fifth globally for venture capital investment into immersive tech companies.

Fuelled by the growth of AR, VR and Metaverse technologies, the report also shows that immersive tech funding is bucking the trend for global start-up investment in 2022. In the first 3 quarters of this year, total global funding levels have reached $8.8bn and are on course to surpass any other year previously.

London is at the centre of Europe’s burgeoning immersive tech ecosystem, with the research showing that the UK capital has attracted over $1.5bn in venture capital funding over the past five years – more than any other European city. London joins the likes of the Bay Area ($10.2bn), Beijing ($6.1bn) and New York ($2.4bn) in the top 5 cities globally for funding since 2017 and continues to rank in the top five for funding so far in 2022.

The report demonstrates London’s particular strength lies in the Metaverse, which attracts 56% of immersive tech funding in the past five years. Other technologies attracting significant investments include augmented, virtual and mixed reality companies.

Over the past five years, the UK has consistently ranked first in Europe for immersive tech funding, accounting for a third of all European immersive tech start-up investment. Total funding for UK immersive companies has already reached $506m so far this year, surpassing the total money raised in 2022.

Laura Citron, CEO at London & Partners said: “London is brilliant for convergence sectors - where talent and tech from different industries combine. Immersive is a great example - it combines London's strengths in gaming, storytelling and creative industries. That's why we've seen a number of immersive tech companies make London their home. This research shows that London is not only the leading European city for immersive technology but is also competitive on the global stage. We're excited to welcome more immersive technology companies to London.”

Ed Couchman, Snap Inc. said: “There’s no question London is a global hub for creativity, tech innovation and talent - that’s why it’s been a home to our UK team for some time. Some of our most exciting and creative Augmented Reality innovation is built right here in the city.”

Chris Scattergood, CRO & Founder of Fundamental VR said: “One of the main reasons for selecting London was the fact that the talent is here, unlike anywhere else in Europe. It’s got the right combination of skills and talent, but also people want to be here, it’s a place where people come from across Europe to work.”

“It’s an exciting future and the UK, with its incredible pedigree of its creative industries, and the right policy and practical support, has every opportunity to lead the world in immersive tech.”

Link to the full report from London & Partners and Dealroom.Co can be found here