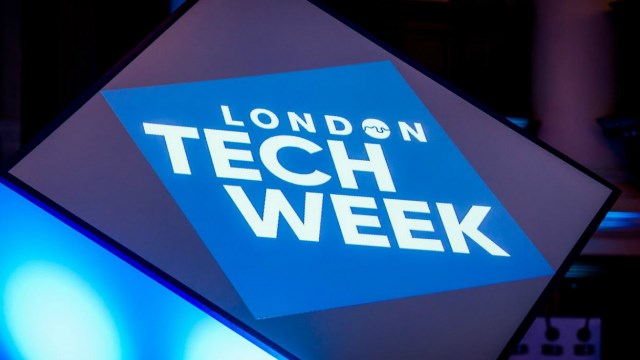 Some of the biggest names in European tech will descend on London this summer for a two-day summit being held as part of London Tech Week 2017. Almost one year since the UK voted for Brexit, the LeadersIn Tech Summit will see the likes of: Ronan Harris (MD Google UK & Ireland), Sir Martin Sorrell (CEO WPP), Kristo Kaarman (CEO TransferWise), and Nicholas Cary (Co-Founder Blockchain.com), gather at The Academy by Google to discuss the challenges facing London’s tech ecosystem as the Government begins the process of withdrawing from the EU.

London is widely regarded as one of the world’s biggest and fastest growing tech hubs, attracting more investment than any other European city last year and has more software programmers than either New York or the metropolitan area of San Francisco. London’s tech sector is currently home to 46,000 businesses, contributing 240,000 jobs across the city.

Despite the uncertainty caused by the Brexit vote in June 2016, global tech companies such as Google, Apple, Facebook, Amazon and Snap have announced further jobs and investment for London.

Russ Shaw, founder of Tech London Advocates and Global Tech Advocates said: “London Tech Week is a chance for the capital to showcase its fastest growing industry to the rest of the world. This year, the LeadersIn Tech Summit will be the beating heart of the festival, bringing together entrepreneurs, business leaders and investors to discuss the challenges and opportunities facing the fast-growth tech firms in the digital capital of Europe.”

Jacqueline De Rojas, President, Tech UK added: “The value of the LeadersIn Tech Summit is in connecting the Scaleup community to the mentorship of the leaders of some of the world's largest tech companies. It is this blend of attendees and the intimate setting at Google that will be key to driving meaningful conversations and shaping our organisations of the future. Another step towards building a digital nation of significance.”

The flagship London Tech Week event will be held June 13 & 14 and will be hosted by Google. A full list of speakers and a programme for the summit can be found here

London Tech Week is Europe's largest festival of technology and will see hundreds of events across the city from 12-16th June, attracting over 40,000 visitors from all over the world.

Tech London Advocates is a private sector led coalition of over 3,000 expert individuals from the tech sector and broader community who have committed to championing London’s potential as a world-class hub for tech and digital businesses. It strives to support London’s tech start-ups and high growth businesses in finding new investment new talent and continued success.