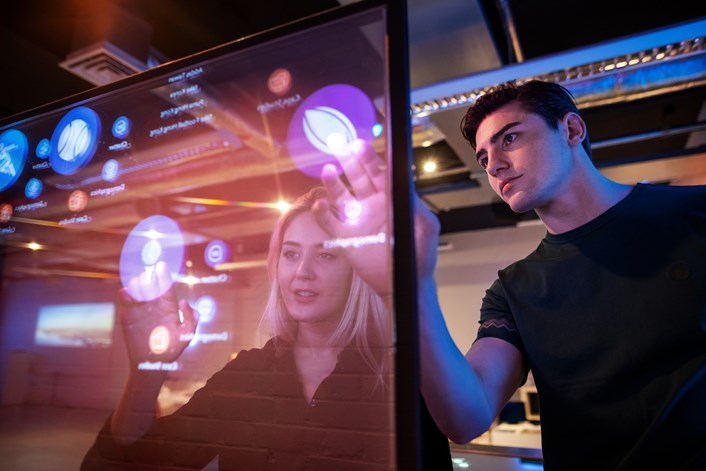 London is the top destination for international tech companies looking to expand or setup an operation outside of their own country, according to data published today, the first day of London Tech Week 2019, by London & Partners, the Mayor of London’s inward investment agency.

According to the latest figures available, London is a leading global hub for technology and innovation, attracting more foreign direct investment (FDI) projects from overseas tech companies than any other city in the last 12 months. In the past year alone, 91 international tech firms chose to expand or setup an operation in the UK capital with total investments worth £864m – more than the number of new tech investment projects in the likes of Singapore (79), Paris (46) and New York (32)1.

Since the creation of the ‘Tech City’ project in 2008, London has cemented its position as a global super hub for international tech talent and investment, with the research revealing that over the past 10 years, London has received 916 tech FDI projects – again more than any other tech city globally. In total, global tech investment projects in the last ten years were worth over £9.5bn to the city’s economy, creating over 27,600 jobs. 1

London’s attractiveness as a top destination to grow and scale an international tech company was further boosted by the news that the city’s tech firms received £2.56bn in venture capital funding in the first half of 2019, representing a record when compared with the first six months of any other year previously2.

The findings from PitchBook also demonstrate London’s strength as Europe’s largest tech hub, with the research showing that the UK capital continues to top the chart for VC investment into Europe. So far in 2019, London’s tech sector has seen significantly more tech investment than the likes of Paris (£990m), Berlin (£1.09bn) and Stockholm (£140m).

Some of the largest investment deals in the first half of this year include the £441m Series G funding round for London-based ecommerce food delivery giant, Deliveroo, and the £176m investment into online payments firm, Checkout.com, making it the largest European Series A funding round ever.

Mayor of London Sadiq Khan said: “London is Europe’s leading tech hub and is helping to create even more jobs and investment for the capital and the wider UK economy. As our city’s tech ecosystem continues to grow it’s important that we encourage greater inclusivity and diversity across the tech sector and ensure that London stays open to investment and talent from around the world.

“London Tech Week is a fantastic opportunity to demonstrate our city’s strengths to a global audience and I look forward to an exciting week of events.”

Laura Citron CEO of London & Partners, co-founders of London Tech Week said: “Today’s figures offer further proof that London is a fantastic place to grow and scale an international technology business. London not only offers access a high concentration of growth capital, talent, corporate HQs and some of the world’s most early adopting consumers but it is a city that international entrepreneurs can genuinely be part of - we are a global, open community and always will be. I'm excited to welcome delegations from around the world for London Tech Week to experience it for themselves."

Nichole Mustard, co-founder of US fintech company, Credit Karma, which recently announced its international expansion in the U.K. added: “London is the one of the top centres of fintech innovation for a number of reasons. Aside from already having established expertise in finance as the finance hub of Europe, the regulator’s early adoption of EU “open banking” rules has been a boost for the industry and will allow for fintechs to innovate more quickly. By setting up our U.K. headquarters in London, we will be able to access more global customers and clients, as well as some of the best international tech talent.”

A number of the world’s largest technology companies have made long term expansion announcements and investments into London during in recent years including:

London Tech Week is Europe’s largest crowdsourced festival of technology and innovation, bringing together over 55,000 of the best creative and tech minds from all over the world. The festival will deliver over 200 of live events across the city, showcasing and celebrating the best of tech whilst providing networking, social, learning and business opportunities across the city. London Tech Week 2019 will be organised by founding partners: Informa Tech, London & Partners and Tech London Advocates.

More information on can be found: https://londontechweek.com/

Informa Tech is a market leading provider of integrated research, media, training and events to the global Technology community.

We're an international business of more than 600 colleagues, operating in more than 20 markets. Our aim is to inspire the Technology community to design, build and run a better digital world through research, media, training and event brands that inform, educate and connect. Over 7,000 professionals subscribe to our research, with 225,000 delegates attending our events and over 18,000 students participating in our training programmes each year, and nearly 4 million people visiting our digital communities each month. Learn more about Informa Tech

Tech London Advocates is a network of more than 6,000 tech leaders, entrepreneurs and experts in London, across the UK and in over 50 countries worldwide. Proudly independent, private sector-led and not backed by government, Tech London Advocates fundamentally believes that London is one of the world’s leading tech hubs.