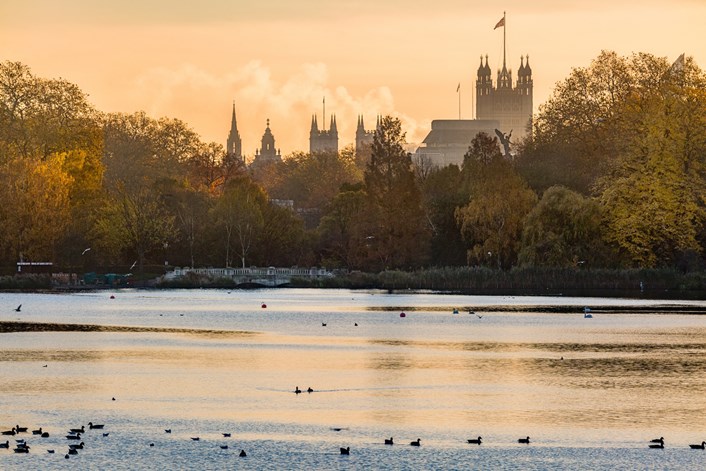 Downton Abbey will be released in cinemas across the US on September 20, 2019

The UK capital is getting ready to toast one of England’s most infamous and beloved families as Lord and Lady Grantham invite audiences back into their world of love affairs, blackmail and betrayal with the highly-anticipated Downton Abbey film.

London always played a special part in the lives of the Crawleys, from luxury restaurants, jazz bars and beautiful landscaped parks, to royal appointments and a murder most horrid.

For those yearning to raise a cup of tea with the Dowager Countess, Visit London - the official visitor guide to the city - invites fans to immerse themselves in aristocratic (and not so aristocratic!) life with some of the most authentic Downton-style experiences on offer ahead of the movie release:

Living Life as a Lord or Lady

There are plenty of London-haunts that would have been frequented by the aristocracy and indeed played host to some unforgettable Downton scenes. Luckily for us, they’re very much still accessible to visitors and Londoners alike.

Although life upstairs at Downton Abbey consists of dinner parties and pearls, downstairs at Downton revolves around scrubbing, ironing and cleaning around the estate. But life working at Downton isn’t all about serving the nobility – the servants occasionally take trips to London as well on their days off for a different experience in the city.

A tradition that is sacred to the Dowager Countess especially, afternoon tea is a must-do for anyone looking to become an honorary Crawley. From taking tea in a palace to exploring the history of the quintessential British tradition itself, London is the place to be for amazing afternoon tea experiences.

For more things to see and do in London, go to www.visitlondon.com